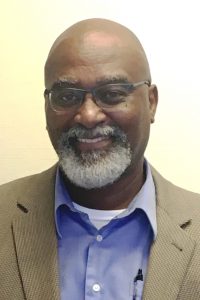 Melvin Kennedy has been admitted to practice law in Missouri and Illinois since 1993. He has practiced in the areas of employment discrimination, bankruptcy/creditors’ rights and criminal defense. He has represented both employers and employees in employment discrimination cases. For 14 years, Melvin worked as a senior trial attorney for the U.S. Equal Employment Opportunity Commission (EEOC). As a mediator, he has mediated employment disputes throughout Missouri, Kansas, Illinois, Oklahoma and Nebraska. Melvin is certified to mediate lawsuits filed in the United States District Court for the Eastern District of Missouri and is qualified under Missouri Supreme Court Rule 17 as a mediator for the Circuit Courts for the Twenty-First and Twenty-Second Judicial Circuits in Missouri.