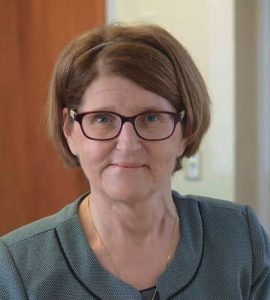 The Honorable Patricia Riehl is a retired Missouri Circuit Judge from the 23rd Judicial Circuit, Hillsboro, Missouri. Judge Riehl has held the positions of municipal judge, commissioner, associate circuit judge and circuit judge during her career. She is most noted for her work in restorative justice having implemented and managed five different problem-solving courts during her tenure on the bench. Judge Riehl has previously served as a hearing officer for local municipalities regarding personnel disputes and was appointed a disciplinary hearing officer for the Missouri Supreme Court. She is currently working as a mediator and arbitrator for USA&M.